Training in the Cloud: Is it right for me?...

From the beginning, every LMS was hosted on premise and provided an efficient way for companies to administer, document, track, report and deliver training programs. However, during the last couple of years, a new player came onto the LMS scene to shake things up a bit – the cloud.

The cloud is essentially software and services that run on the Internet instead of a computer. Examples include Netflix, Apple iCloud, Dropbox and Microsoft Office 365. Gartner predicts that by the end of 2015, spending on cloud technology is expected to exceed $180 billion worldwide. However, the lingering question is this: Is cloud computing a universal digital solution or is it only good for a select few?

The Industry says yes to the cloud, but IT departments say NO.

The cloud certainly has benefits but that doesn't mean it's the right option for everybody or situation.In one survey after another about the adoption of cloud computing, CIOs and other technology leaders readily admit that their top concern is data security. There is an increasing amount of corporate data stored in the cloud. Research conducted by Skyhigh Networks shows that enterprise organizations use an average of 897 cloud services today. However, fewer than 10 percent of those services are “enterprise-ready,” which means they aren’t adequately equipped to preserve data confidentially.

As a result, many training managers in highly regulated industries are getting resistance from IT departments for learning management systems that are based on the cloud. This white paper will explain in detail the pros and cons of training in the cloud, important factors to consider when choosing an LMS and how to leverage your current infrastructure and environment if a cloud-based LMS is not an option.

How sensitive is your data? How much control of your data are you comfortable handing over to a third party?

Cost advantages of the cloud disappear if you already have the IT resources etc.

Kiss customization goodbye with the cloud. On-premise provides the ability to create exactly what you need.

Is the cloud really more cost effective...not so fast. 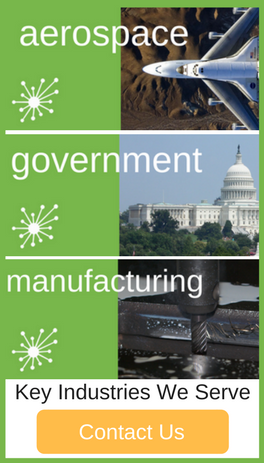 Microsoft, SharePoint, and SQL Server are either registered trademarks or trademarks of Microsoft Corporation in the United States and/or other countries.

Fresh from our blog 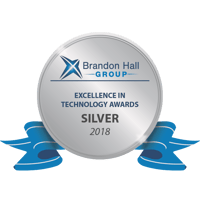